AT WHAT MOUNTAIN RANGE IS MOUNT EVEREST? 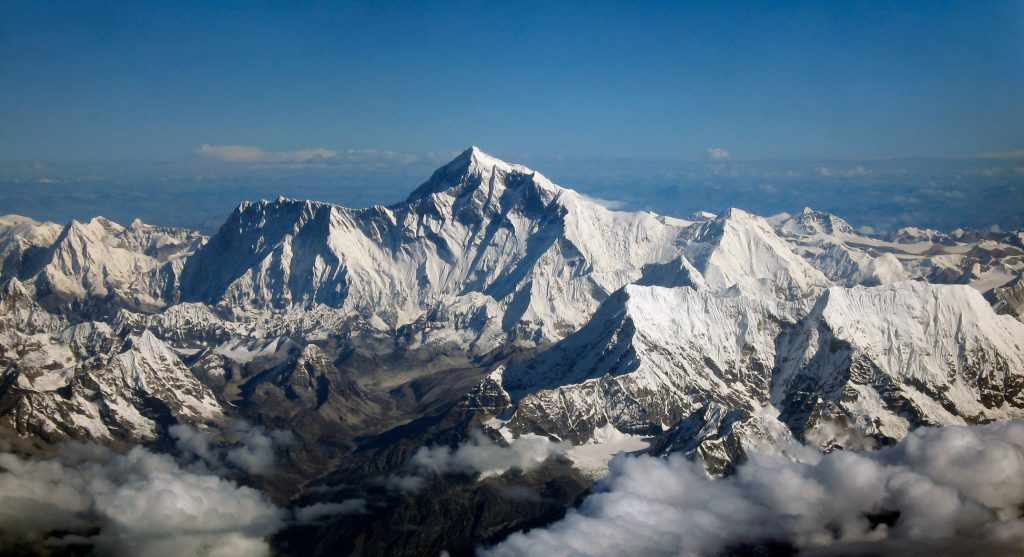 Mount Everest is located on the border between Tibet and Nepal in the Himalayas in Asia. Everest is situated in the Mahalangur Range on the Tibetan Plateau known as Qing Zang Gaoyuan. The summit is directly between Tibet and Nepal. Mount Everest keeps some tall company. The Mahalangur Range is home to four of the earth’s six highest peaks. Mount Everest kind of looms in the background. Known as Sagarmāthā in Nepali, Mount Everest is the highest mountain on Earth above sea level. The Sherpa people also call it the Chomolongma. First-timers to Nepal often aren’t really sure which mountain is Everest until someone clarifies for them! 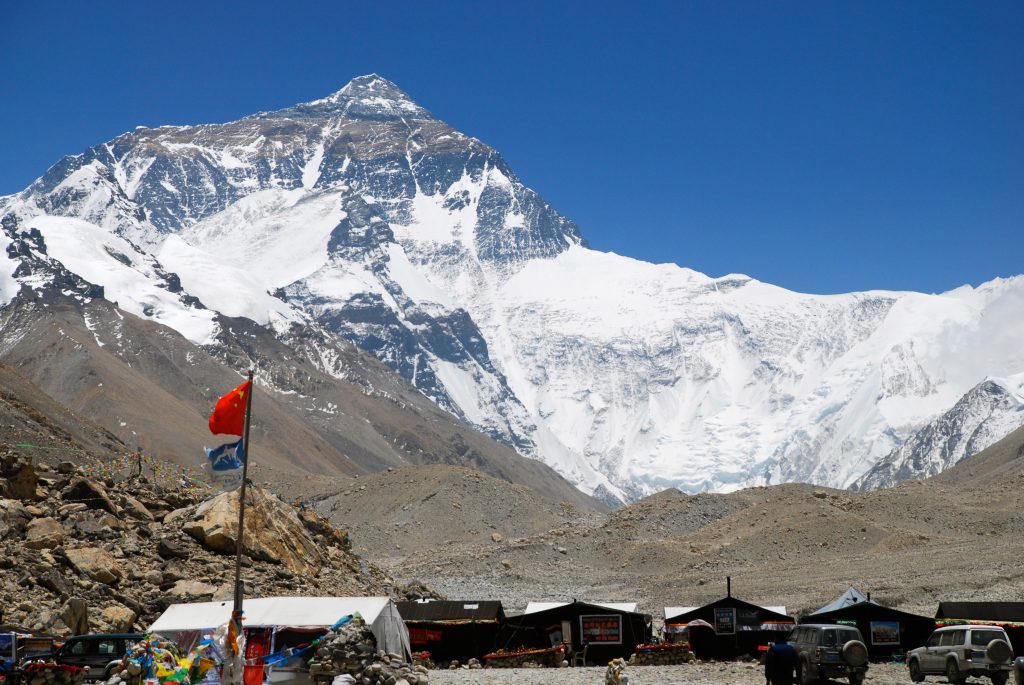 On the Nepali side, Mount Everest is located in the Sagarmatha National Park in the Solukhumbu District. On the Tibetan side, Mount Everest is located in Tingri County in the Xigaze area, what China considers to be an autonomous region and part of the People’s Republic of China. Because of political restrictions and other factors, the Nepali side of Everest is most accessible and more often in the spotlight. When someone says they are going to “trek to Everest Base Camp,” they are talking about South Base Camp at 17,598 feet in Nepal. Everest’s massif includes neighbouring peaks of Lhotse, Nuptse and Changtse. 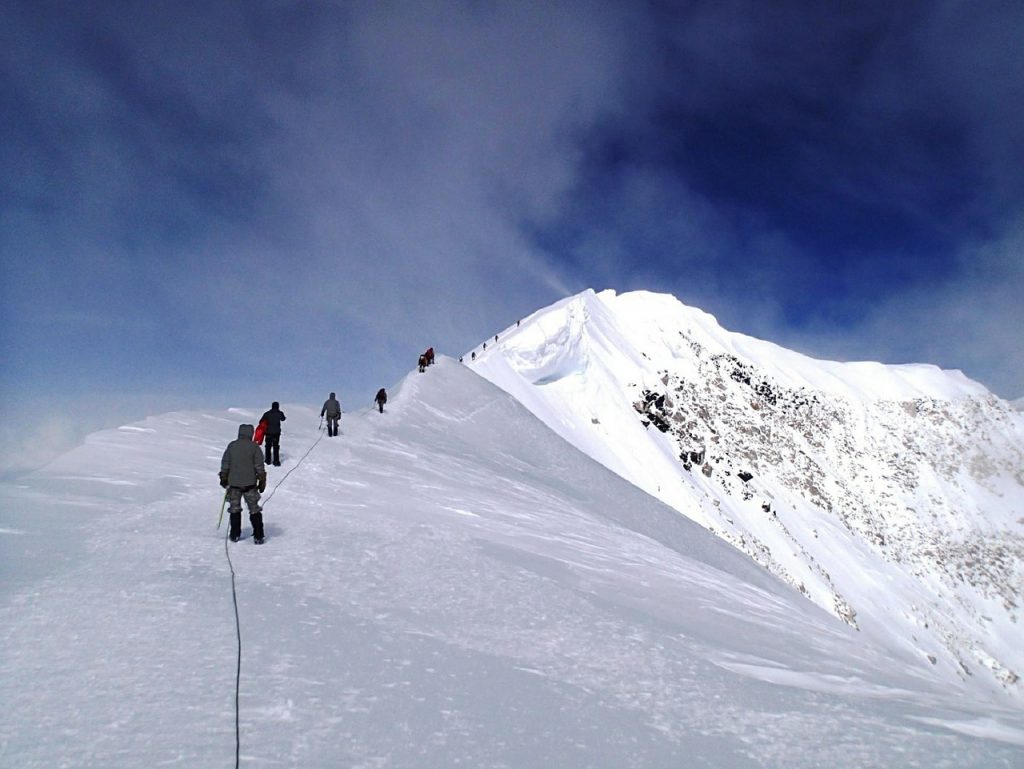 First ascended by Sir Edmund Hillary and Tenzing Norgay Sherpa in 1953. Once one of the loneliest spots on Earth, the mountain has grown increasingly popular with those who hope to reach the Peak. Mount Everest is a famous destination for trekkers, with the popular Everest Base Camp Trek being done by thousands of trekkers every year. The appeal of Mount Everest is further enhanced by Khumbu’s various locations and settlements.