Golf in Nepal is a popular sport, which is played outdoors on a large area of grass with a stick that hits small hard ball into a series of holes (usually 18).

The first golf course was Gaucher Golf Course (9-hole golf) in Kathmandu Airport, which was established by Kiran Shamsher in 1917. Nepal may not be a golfing nation as such, but that does not mean that the sport is not enjoyed in this spectacular country. While the sport may be one of the most expensive in the country, it is certainly gaining popularity at present.

Golfing is emerging as a popular tourism activity in Nepal in recent years. Known as the pastime of aristocrats in the past, golfing is gradually developing as a sporting event in the country. Golf is believed to have been introduced to Nepal by Rana rulers. There are five golf courses in Nepal at the moment – each of them offering remarkably splendid holes and stunning scenery. 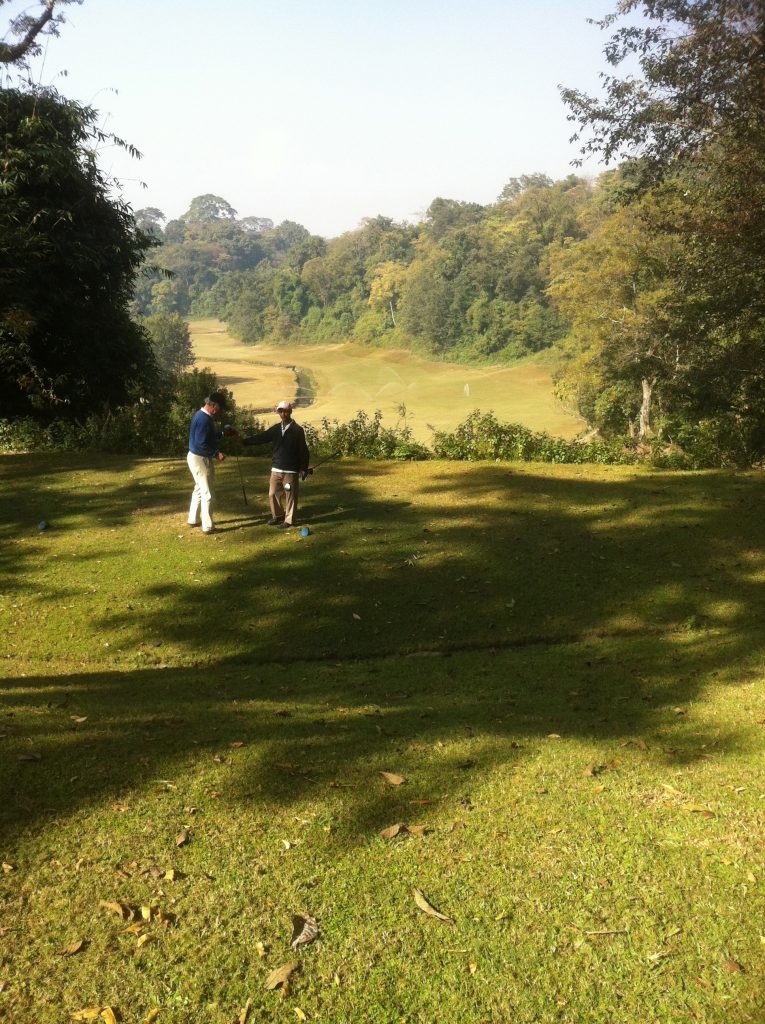 If you’re a golf lover, make sure that you don’t miss any of Nepal’s golf courses! They offer high standard, challenging courses, courteous personnel and some of the most spectacular backdrops you will ever see.

If you are planning to play a round or two whilst in Nepal, make sure that you visit between October and March.  This is Nepal’s dry season and is the best time to enjoy the sport. Most golfing visitors will head to the golf clubs in Kathmandu and Pokhara as this feature absolutely breathtaking view of the Himalayas which can be enjoyed during play. Some of the courses are situated near health resorts and spas so you or your spouse can relax after a long day on the fairways. 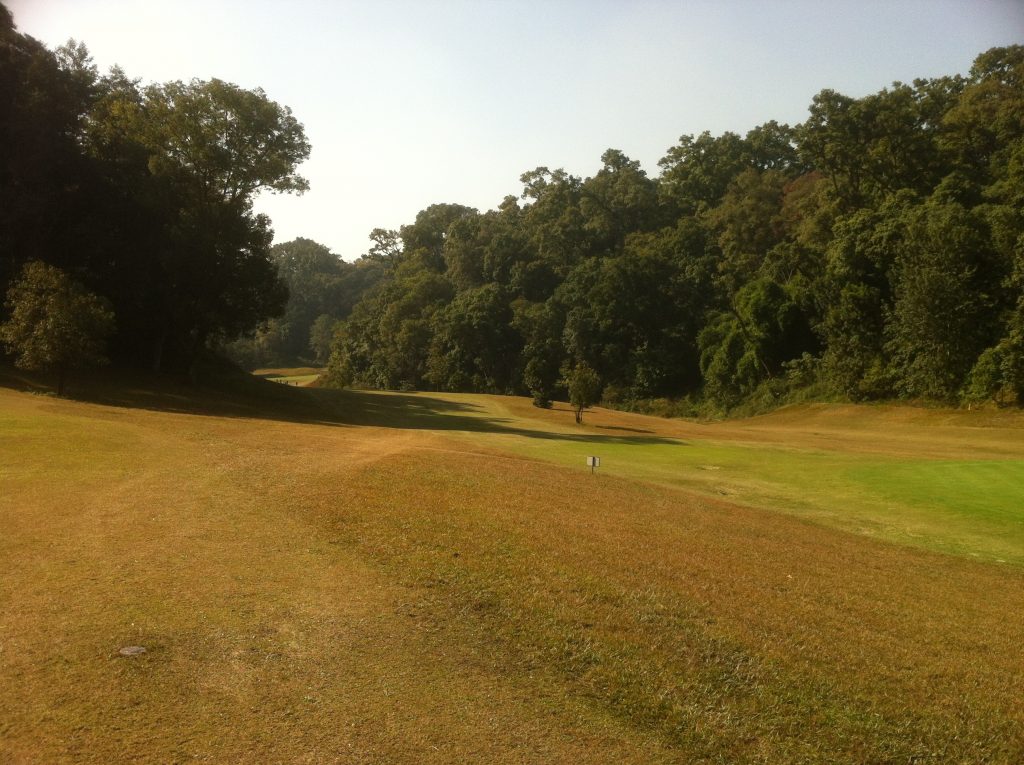