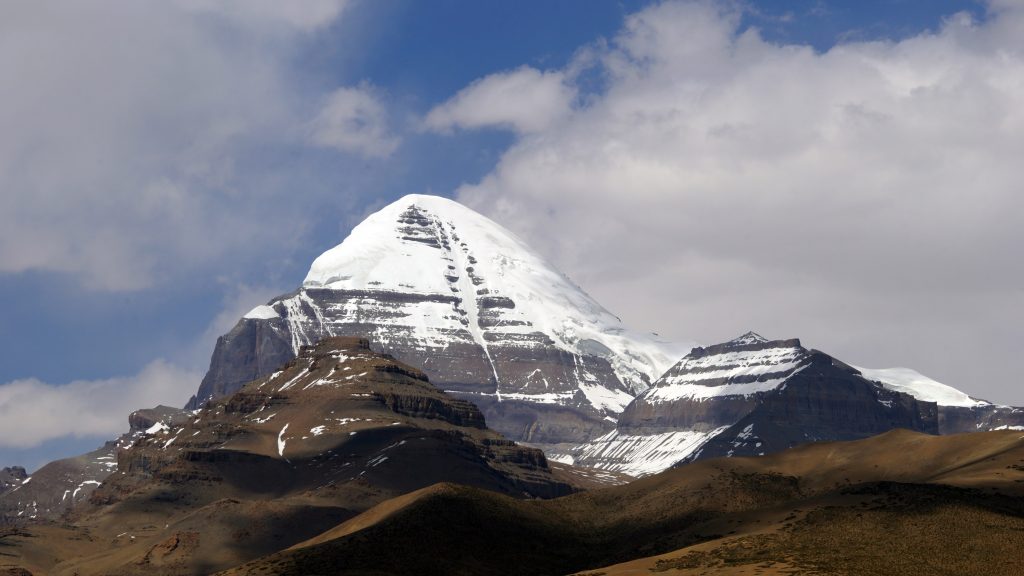 Kailash Yatra is considered as major lifetime dream and journey to Mount Kailash. Mt. Kailash is the abode of Lord Shiva at the stature of 22,000 feet surrounded by beautiful landscape. Lord Shiva is true symbol of ultimate divinity to mankind. We believe every human soul of this Universe is allied to the sacred mountain of Kailash. The vicious circle/chakra of life is meant to go on by the universal truth and divine devotion of Shiva and eternal power.

Mount Kailash is the most sacred place with religious significance in three religions: Hindu, Jains and Buddhists. A visit to Mount Kailash is a spiritual journey with several supersonic sites comprising thousands of pilgrims. People believe that this holy place bring good fortune and washes all of the mortal sins of the being.

The peak of the Mt. Kailash is always covered by white clouds. Hence the locals and the pilgrims have this belief if someone can clearly view the peak, he or she will be very lucky. For several decades, Mt. Kailash has been an attractive mountain to pilgrims and explorers. However no one has reached its top until this date since we can’t climb god because of the spiritual reasons.

The Mount Kailash in its circumference has five monasteries, namely Nyari Monastery, Drirapuk Monastery, Songchu Monastery, Gyangzha Monastery and Thailong Monastery. When we see the mountain from the south direction, we would feel the drawing of an image of the three-eyed Lord Shiva’s face. On looking at it from the west side, the mountain looks with the theme and the signs of Nagaraja Vasuki, which usually resides around Shiva’s neck i.e., the snake.

According to Hindu mythology, Linga and 7 sarpas hold importance of being lucky. So, Seven Pheras or (rounds) in a Hindu marriage, the Saptrishi or (seven sages), seven Suras in music indicate its importance. There is a belief that the number seven describes the entire time and space pillars revolving around the earth. On the same lines of the numerology of seven explains the positioning of mount Kailash as the seventh mountain in line with the mountain ranges.

During this ultimate spiritual journey, you can see the mesmerizing natural beauty crossing different varied topographical boundaries. The landscape keeps changing frequently from frozen glaciers, rugged mountains to forest beauty, it is like visiting multiple nations at one time. The Himalayas upfront is also the originating point of important rivers such as the Indus and Brahmaputra. The azure and glistening beauty of Mansarovar Lake and the majestic sight of Mt. Kailash, all make for a lifetime of memories. 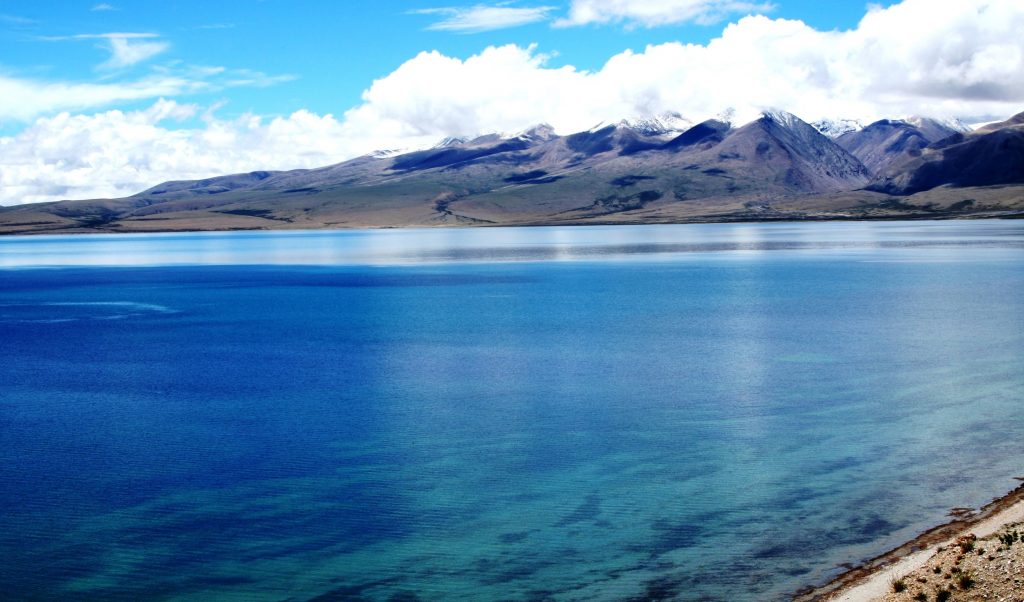 Mansarovar is a combination of two words ‘Manas’ meaning mind and ‘Sarovar’ meaning lake. It is the highest fresh water lake in the world at 4590 meters above sea level. According to Hinduism, this lake was created in the mind of Lord Brahma after which it manifested on Earth. There is a pilgrimage path around the lake and a circuit is a little over 112km, taking 4-5 days to complete. Chiu Gompa, 30 km south of Darchen, is a good starting point for a circuit around the lake.

Lake Mansarovar holds a religious significance in three religions i.e. Hinduism, Jainism and Buddhism. It is believed that a holy dip along with the parikrama of Mount Kailash can help one attain moksha.

Kailash Mansarovar pilgrimage tour is the most sacred and difficult trek and route to reach the uphill but the holiest journey of Kailash Mansarovar yatra is lifetime experience as it is eternal ecstasy! You should give it a try.