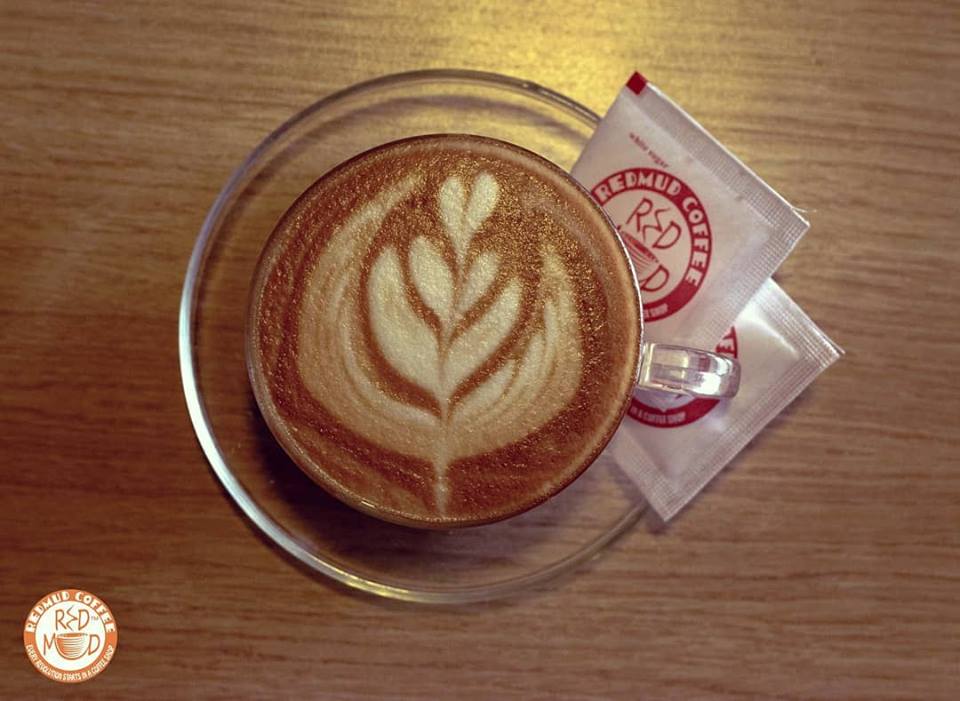 Red Mud Coffee was established as a start-up business in December 2012 with a mission to introduce Nepali Produced Coffee to the youth of Kathmandu. After the success of its first outlet in Thapathali , Kathmandu, a second outlet was opened in Jhamsikhel Lalitpur in Early 2015.  Red Mud Coffee since has become a popular brand among the local youth and in 2016 opened three more outlets in Manang, Gairidhara and New Baneshwor. In 2017 , adding a coffee kiosk inside the United States Embassy in Maharajgunj. Red Mud Coffee is also well known for having been one of the recipients of foreign direct investment through Nepal’s first business accelerator program “RockStart:Impact 2015” creating history as the first SME to find a foreign partner from the Netherlands.

Red Mud Coffee now in its seventh year currently operates six outlets and provides training and employment opportunities to over seventy-five Nepalese underprivileged youth. Red Mud Coffee aspired to become the largest coffee shop chain in Nepal and create more jobs and help the Nepalese economy. It also has been an active supporter of social activities, providing support to aspiring entrepreneurs, encouraging local youth activities and building a community of people around its brand. Red Mud Coffee  also conducted the first Barista Training Program and Certification (In-House) and was able to certify six of its best team members who successfully completed the SCA Advance Course in Coffee Making conducted by the world famous trainer Rose Van Asten from the Netherlands. 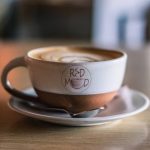 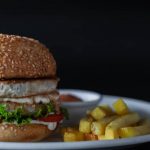 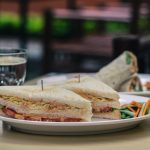 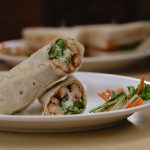 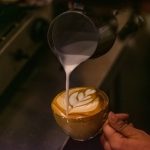 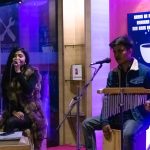 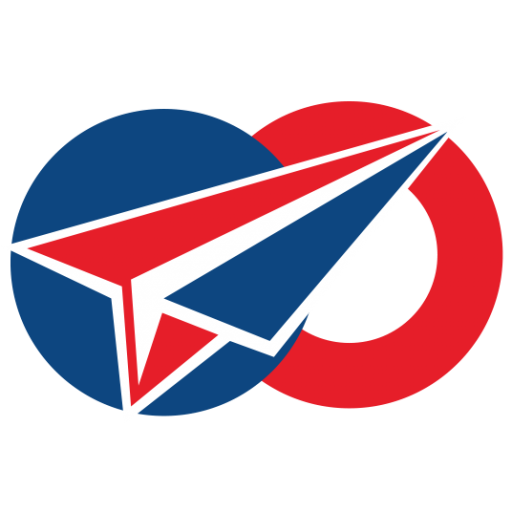