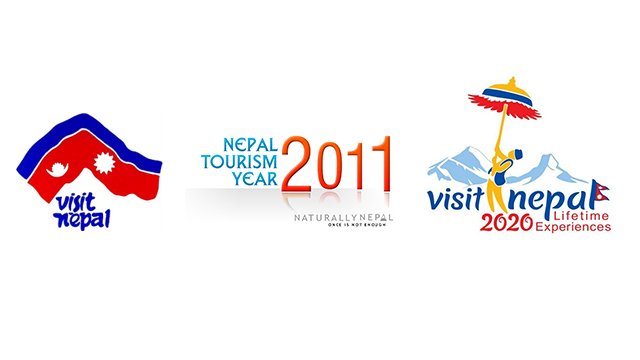 After the success of Visit Nepal Year 1998 and Nepal Tourism Year 2011, the Tourism Board of Nepal introduced Visit Nepal 2020 Campaign. The Campaign was announced in 2015 but the crawling upgrading activity of Tribhuwan International Airport and delayed construction of Gautam Buddha International Airport in Lumbini and improper transportation infrastructure led the Tourism Board to postpone the campaign to 2020.

The main objective of tourism campaign is to promote Nepal as a tourism destination and to improve the economic situation of the country. The year 2020 is announced as “Tourism Year for Nepal” to make #VisitNepal2020 successful, letting every Nepali unite & promote the beauty of Nepal.

Nepal is the fifth among the Top 10 countries to visit in the world. It attained number one position in Best Valued Destination in the World. Why wouldn’t they be, Nepal boasts immaculate natural beauty, sky-high Himalayas Range and endless culture and traditions spread out all over the country. Nepal is the popularly spread destinations for trekking and climbing mountains viewing the natural beauty of Himalayas and knowing the lifestyle of people living in altitudes above 4000 meters.

The diverse traditions and lifestyle is a prominent feature of Nepalese people. Nepal’s cultural diversity each following their distinct art and religions and vast tradition are displayed in the heritage and temples. In Kathmandu alone, there are 7 UNESCO World Heritage sites including Pashupatinath, Boudhanath and Durbar Squares.

Nepal also claims to have a wide range of animals and plants, 852 species of birds and bird watching has been evolved as a sought out activity of tourists. Nepal also homes several endangered species such as the Bengal Tiger, One Horned Rhinoceros, Bengal Fox, Red Panda and the elusive Snow Leopard.

The government of Nepal is working rigorously to ensure a successful tourism period till 2020. The Tourism Board set a target of 2 million tourist arrival in 2020. By 2020, the government plan to operate two new International Airport, Pokhara and Lumbini and introduce new Airbus 330-200 to provide airline services to a large number of tourists.

The government also plans to run Tribhuwan International Airport for additional 3 hours from regular 18 hours to ensure availability of services to incoming and departing tourists. The private hotel sector has planned to add 4000 new rooms in four and five-star category in Kathmandu, Chitwan, and Pokhara. Many new international chain hotels, Hilton, DoubleTree, Marriott, are expected to operate in the coming years.

Is Nepal Safe for Travel?