Xegar – A Town lies at the base of Mt. Everest 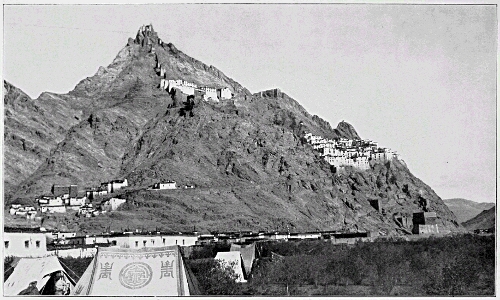 Xegar, a town built at 13,800 feet altitude, lies at the base of Mount Everest on the Tibetan side. It is also called Shekar Dzong or Tingri. This small city is the starting point for many climbing expeditions to the highest peaks in the world. Its surrounding includes the chains of Himalayan ranges demonstrating the town as a major tourist destination. 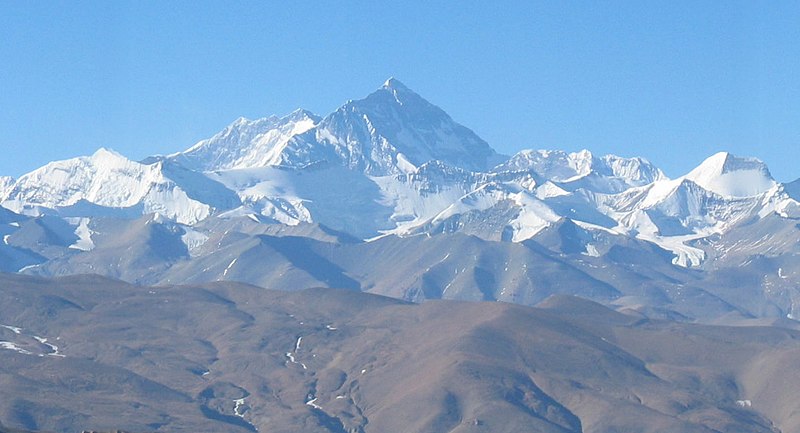 The mighty Himalayas is alike a silver screen. It lies zigzag along Tibet’s southern horizon and give Tibet its name “Roof of the World”. There are eleven peaks over 8000 meters, among which five lie along the Sino-Nepalese border, the world’s highest peak; Mt. Everest (8848 m.), Mt. Lhotse (8516 m.), Mt. Makalu (8463 m.), Mt. Cho-Oyu (8201 m.) and Mt. Shisha Pangma (8012m). The landscape on the northern side of the Himalayas contains the world’s highest glaciers.

Qomolangma is the highest peak on the earth with an altitude of 8848m. Mount Quomolangma, recognized as Mount Everest, stands south of Tingri on the border between China and Nepal. It is popularly known as “The Third Goddess” in Tibet. Rongpu Monastery is a camp for mountaineers, having the highest elevation in the world. The northern slope of peak with 217 glaciers giving it an amazing view. The ideal time to visit Mount Quomolangma is from April to June, a golden period for mountaineers and many attempts are made to reach its summit.

Gutsuo is a military base camp situated at the base of the plateau. Gutsuo, also called Galsuo lies at 4480m or 14200ft altitude. After passing through the Nyalam Thong-La or Lablunga-La pass (5170m or 16400ft), panoramic views of the northern face of the Himalayan range can be seen including the best view of Mt. Everest and its neighboring peaks.