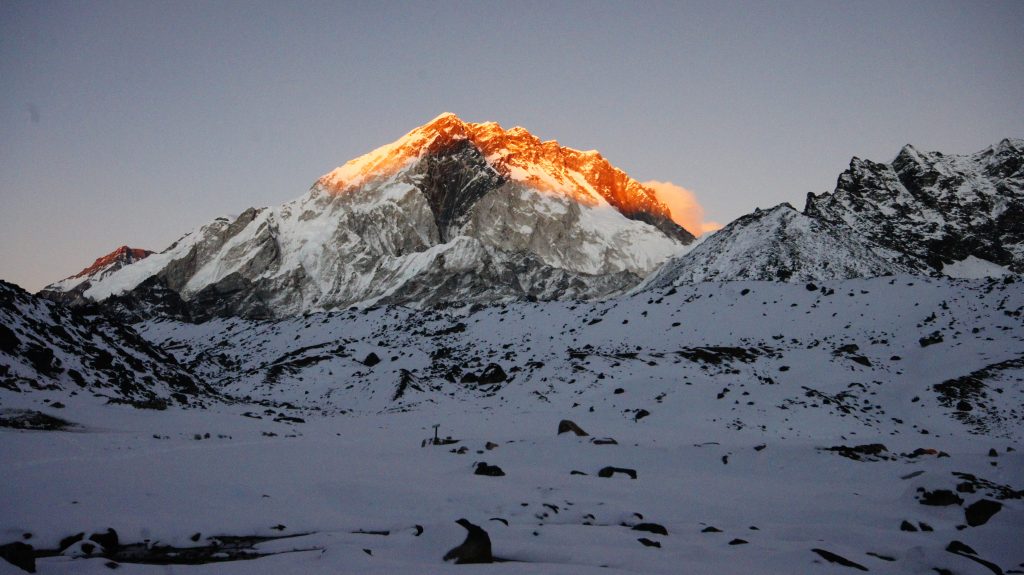 Are you wiling to visit Nepal for its natural beauty or want to go for trekking to one of the top highest mountains in the World. Went to Everest or Annapurna Base Camp is also a great experiance. Let’s explore some of the interesting facts about the Mount Everest.

HOW LONG DOES IT TAKE TO CLIMB MOUNT EVEREST?